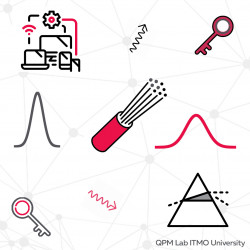 Quantum communication, quite unlike quantum information science or quantum computing, has long since found its way into the real world and is seeing use even at the government level. Thus, ITMO University experts together with Russian Railways are developing the digital software-hardware project “Quantum communication platform for the digital economy”.

That is why now it is especially important to solve practical problems connected to the safety of quantum networks and the quality of the signal they transmit. These are the problems in the focus of the recently-founded ITMO laboratory.

The main question to answer is whether the existing optical fiber lines can be used for quantum communication, and if so, how to eliminate the negative effects that these lines can sometimes have on the quality of the transmitted signal.

“Generally, the industry is willing to integrate such systems into existing optical fiber lines, which is why we need to find out how the various factors that affect regular signals can affect the quantum kind. And the effects are the age-old decay of signal, dispersion, Raman scattering, and various nonlinear effects that can appear under certain conditions. Moreover, we need to explore the way the quantum signal will be affected by the light found in DWDM channels, which is considerably less powerful,” explains Eduard Samsonov, a researcher at the Laboratory of Quantum Processes and Measurements and one of the authors of the paper. 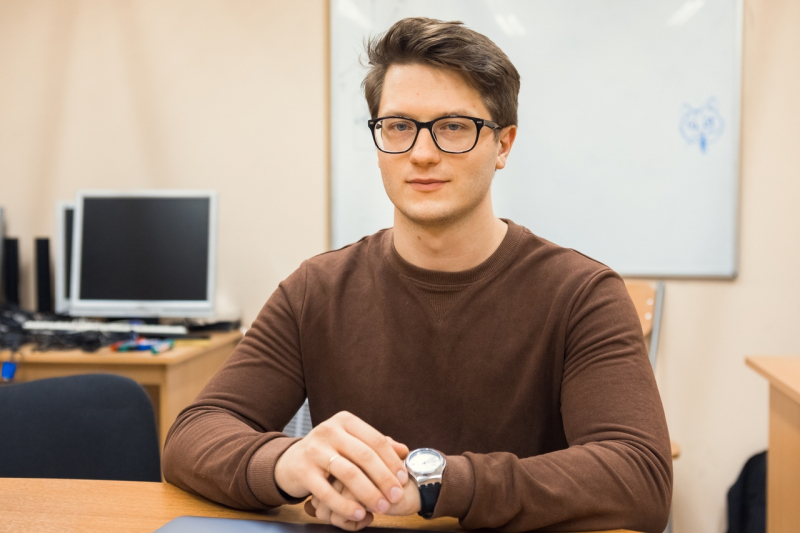 The first effect studied by the researchers was chromatic dispersion, which distorts the signal during its transmission over distances up to 300 km. The optical fiber used for signal transmission in quantum communication has different refraction indexes for waves of different lengths. The QKD protocol consists of not one spectral line but a multitude of subcarrier frequencies. The researchers have come to the conclusion that at greater distances, the differences in phase speed of these frequencies lead to a significant drop in the strength of the signal due to their incorrect interference.

“Then, we started thinking of a way to solve this problem. Cutting the subcarrier frequencies seemed to be the most logical solution. To put it simply, we select only one subcarrier frequency to transmit all the information. Theoretically, we have predicted that this method will eliminate the dispersion problem. And it turned out that when we implemented this problem experimentally, we actually saw that the visibility of interference does not recede throughout the entire wavelength,” continues Eduard Samsonov.
On the technical side of things, this solution is based on adding supplementary filters both at the transmitter and receiver ends. These additional modulations have no effect on the signal’s quality and speed of transmission. According to the theory, the level of security should also have remained unaffected – the system required additional testing for cyberattack resistance.
“When we suggest a new solution that fundamentally changes the existing one, we need to review the whole theory – and that is what we did in the article. We demonstrated that security-wise the protocol will be as efficient as before. Fundamentally and theoretically speaking, this solution doesn’t have any drawbacks. Practically, however, additional filters cause additional loss at their contact points – because any junction in optical fiber lines leads to losses, it’s unavoidable. But if we count it in from the start, there won’t be any problems,” concludes Fedor Kiselev, a researcher at the Laboratory of Quantum Processes and Measurements and one of the authors of the paper. 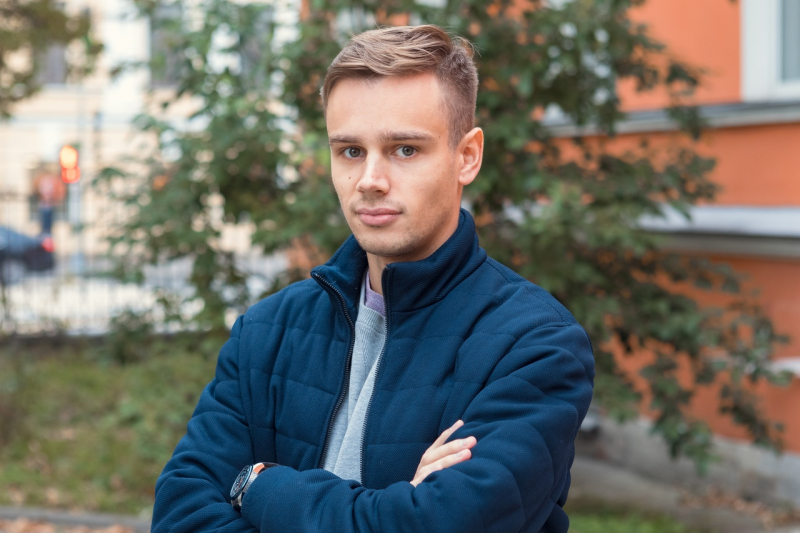 As for practical applications of the solution, it is supposed to substitute the expensive dispersion compensators in use now. According to the researchers, their new solution is not only more affordable, but also more effective in certain cases – at least, in shorter communication lines.

At the current stage of the project, the researchers are working on calculations of the effects of nonlinear Raman scattering on the quantum signal. They have already developed a mathematical model and reached preliminary conclusions that now have to be verified experimentally.