At the end of December 2019, the results of scientific projects bid carried out by teams of research centers and scientific laboratories of higher educational institutions subordinate to the Russian Ministry of Education and Science were summed up. The project developed by scientists from the International Institute of Photonics and Optoinformatics of ITMO University won this competition. The project “Quantum dynamics and correlation measurements of multimode photonic systems and topologically non-trivial polarization states” has received the status “performed within the framework of the state assignment in the field of science”, with appropriate funding from the federal budget..

The goal of the competition is to determine the most promising projects, the program of which, inter alia, is aimed at solving the most pressing problems of the Russian Federation. In total, more than 700 projects were submitted to the competition, including 27 from research centers and scientific laboratories of ITMO University. Expert evaluation of the projects in terms of research topics, scientific and scientific-technical activities was carried out by the Russian Academy of Sciences (RAS). When evaluating and preparing conclusions on research projects included in the research plans at the expense of the federal budget, the following criteria were used:

More about the project said the head of the scientific group, associate professor of the Department of Photonics and Optoinformatics, Ph.D. Anton Tsypkin:

What is the main goal of the project?

'The main goal of the project is the creation and expansion of quantum models of quantum optics elements and their application in the basic protocols of quantum communications and quantum informatics. The objectives of the project are: to study the possibility of generating, controlling and measuring the quantum states of the electromagnetic field propagating in various media, as well as the analysis and development of the theory of the functioning of key elements of quantum informatics systems. Quantum computer science studies the methods and principles of storing, transmitting and processing information using the quantum states of various physical systems, and is one of the main areas of research at the intersection of modern physics and computer science.'

If we talk about the essence of the project, what do you intend to do, and what do you plan to get as a result?

'The project involves comprehensive fundamental research in the field of quantum optics and quantum information theory. The main result will be the development of methods for solving the problems of modern quantum optics, a description of its element base, means of the interaction of its elements, as well as methods for their study and modeling. The developed models will allow one to evaluate various informational properties of multimode photonic systems and topologically non-trivial polarization states. In particular, the project will be based on a fully quantum model of a phase modulator, opening up a new field of theoretical and applied research in the field of quantum informatics. The approach proposed in the project is original and based on the authors' own developments in the field of quantum algebras and their deformations, quantum optics, and quantum informatics. In addition, during the course of work, experimental confirmation and evaluation of the developed models will be carried out.'

What are the terms and financing of the project?

'The project is designed for five years from 2020 to 2024. The total financing of the project at the expense of the federal budget will amount to 185 million rubles.'

What are the size and scientific group members that will implement the project?

'Currently, the scientific group consists of 34 persons. These are already well-known, accomplished scientists, young scientists, graduate students, undergraduates and bachelors of the Department of Photonics and Optoinformatics of ITMO University.' 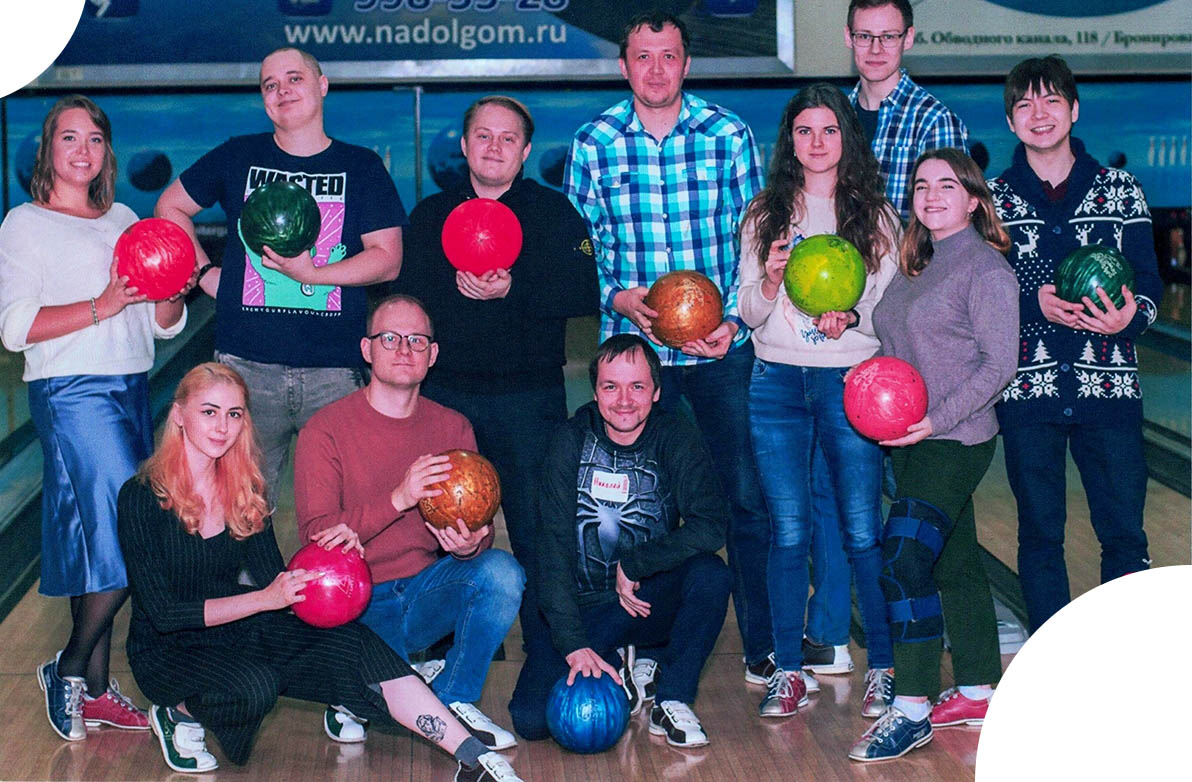